Do you have moles? No, we are not talking about the kind a beauty queen has on her lip. We are talking about the kind that live underground and destroy landscaping. When moles make their way onto a property, there is no area they can not damage. Their digging can have a wide-reaching impact that, if not halted, will end up costing time, energy, and money to fix. Today we are talking about mole identity, the dangers they bring, and why they are so hard to get rid of with DIY methods. 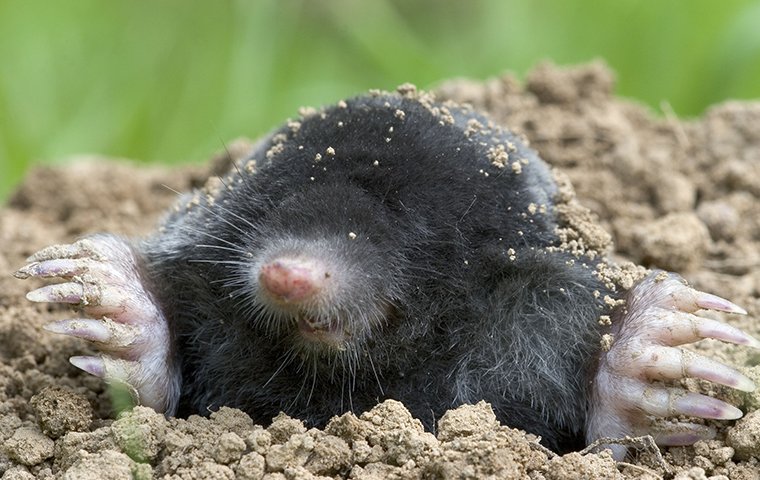 It is unlikely that you will ever see a mole, even if your property has several of them digging away, causing destruction. This is because, typically, moles spend their entire lives underground. If you ever do see a mole, this is what it will look like. A mole weighs only around four ounces and is six or seven inches in length. It has a hairless snout, tiny little eyes, and no visible ears. But the most notable feature of a mole is its large front paws that have long, dangerous-looking claws attached.

While they may look dangerous with their long, sharp claws, moles are not normally dangerous to humans in any way. However, like any other animal, if a mole is rabid, it will exhibit strange behavior and can be dangerous. Here are some other ways moles are "dangerous."

Moles are dangerous to grass. When moles dig their tunnels throughout a lawn, it damages roots and will make grass look unsightly. Furthermore, the dirt they push to the surface can be spread by a lawnmower and cause even more grass to die.

Moles can be dangerous to kids playing on the lawn: The digging moles do can create sunken areas. When tunnels cave in, this can create a tripping hazard for kids (or anyone else) playing in the yard.

Moles can be dangerous to your concrete: When moles tunnel under concrete slabs or walkways, it can cause cracks to form.

Moles are dangerous to ornamental plants: When moles tunnel, they can damage the roots of your decorative plants which can cause plants to die and your landscaping to suffer.

Can You Get Rid Of Moles Using DIY Methods?

If you discover that moles are destroying your property, you may look to the internet for advice on how to get rid of moles. However, the things you find may be, at best, ineffective at getting rid of moles and, at worst, dangerous to you, your family, and your pets.

How Smith's Can Help

The only effective way to completely eliminate moles from a property is to trap them and remove them. This is hard work and it requires specific training and experience. If you need help taking care of a mole infestation, reach out to the licensed trapping professionals at Smith's Pest Management. We take care of gophers; but we also deal with moles, voles, ground squirrels, rats, and other wildlife that burrow under the ground.

Don't waste time and energy on mole control that won't work. Reach out to the pros today and take back your lawn. We are standing by to help

“ They came out to one of our properties at Scotts Valley. It's a large property of 110 houses and they have managed it for almost three years. It takes gopher control off my plate, and my clients don't have to worry about it. 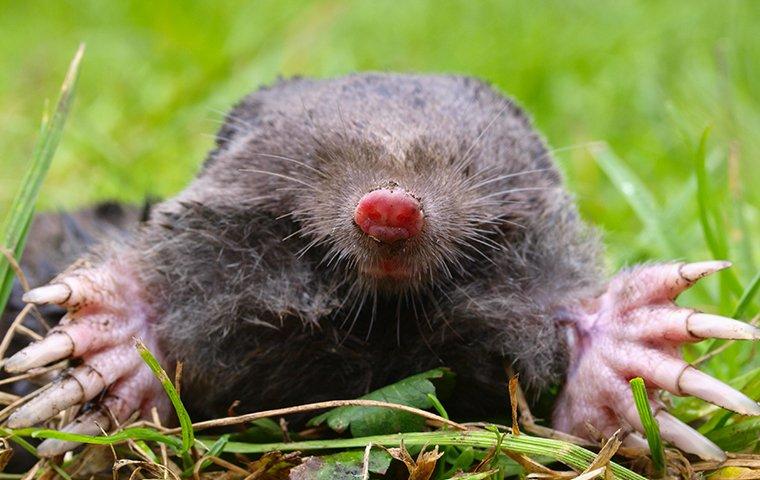 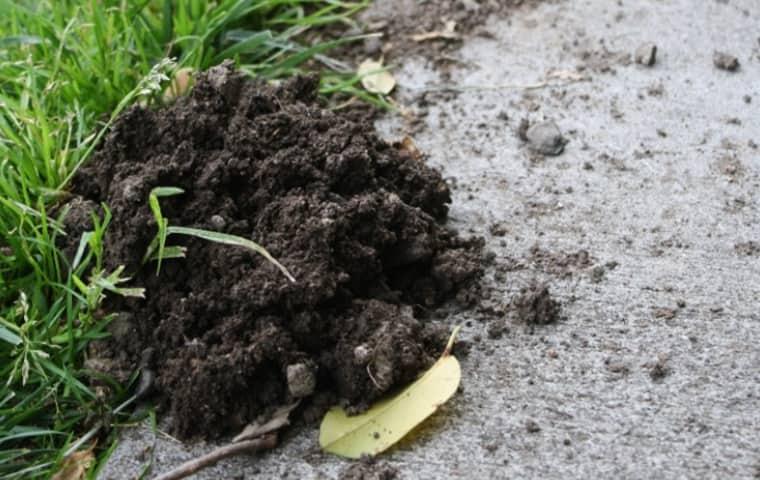 5 Tips For Stopping Mole Damage Before It Happens

When you’ve spent time and money to make your lawn beautiful, the last thing you want is for a… 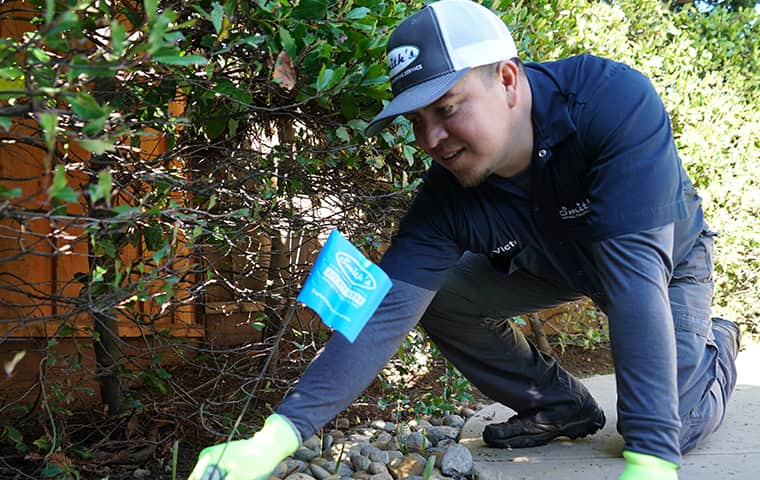 The process for mole eradication is very similar to gopher trapping. We locate the deep tunnels…